Please note that we use cookies to improve the use of this website. By continuing to browse the site, you accept theCrag Site Usage Policy I Agree
North America
Canada
Ontario
Eastern Ontario
Calabogie
Skywalk

A large area consisting of a large, tall horseshoe shaped cliff band; a smaller, short cliff band; an extensive boulder field and a long, fragmented band of boulders and short ledges. Some development has happened with a few anchors set on the most promising area on the tall horseshoe section.

Enormous development potential exists. Dozens of new lines waiting to be developed. Some of these lines would likely be 2 pitches, a rarity in this area.

Entire cliff is located on general use crown land.

The crag is just off the "Indian Pass" linking trail (https://www.calabogie.com/wp-content/uploads/2018/02/manitou-trails-map_web.pdf). Low Wall is easily visible from the hiking trail and from there it is not hard to find the base of the larger Horseshoe cliff.

There are multiple ways to reach the crag but these are likely the two easiest approaches. 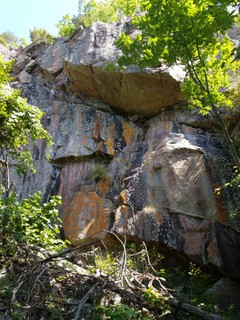 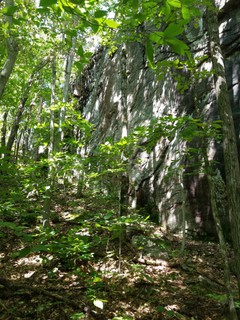 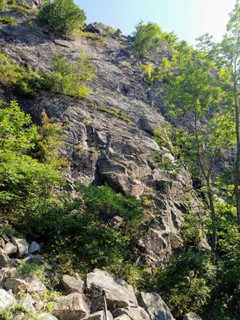 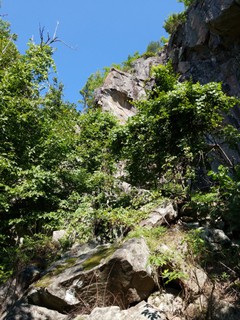 Check out what is happening in Skywalk.