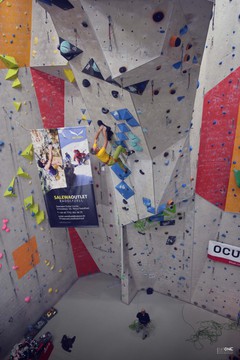 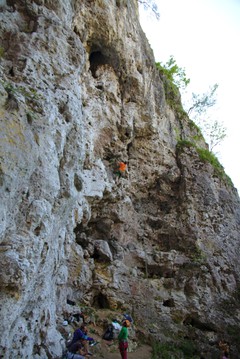 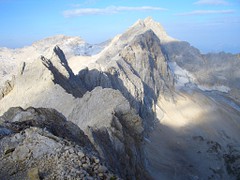 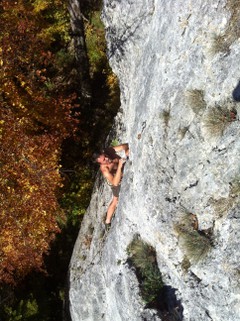 Check out what is happening in Germany.