Please note that we use cookies to improve the use of this website. By continuing to browse the site, you accept theCrag Site Usage Policy I Agree
Middle East
Jordan الأردن

Jordan is a country to experience pure wild adventure, outstanding hospitably and unique cultures. Feel welcomed by the locals and exhilarated by the sandstone.

There are many excellent limestone sport crags north of the capital Amman, with over 200 routes to date. Most routes were bolted by Wolfgang Vogl and local climbers.

Hidden in the northern crags there are some rare limestone trad lines to discover.

New sport climbing areas south of Amman have been developed, but the main attraction is Wadi Rum.

Wadi Rum is a desert wilderness with towering sandstone massifs which has more than 1000 trad routes established; the jewels of which are the traditional Bedouin hunting routes.

Modern Wadi Rum climbing was developed in the 80s by European parties, with a good majority established and rediscovered by Tony Howard who went on to write a comprehensive guide book with successive updates.

Very recently Wadi Rum has seen the development of sport climbing with some huge and demanding routes established. 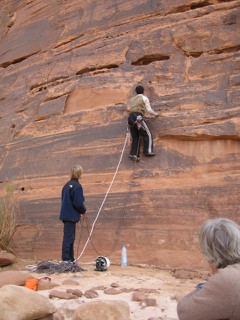 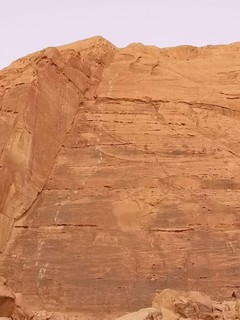 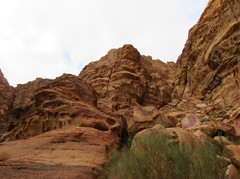 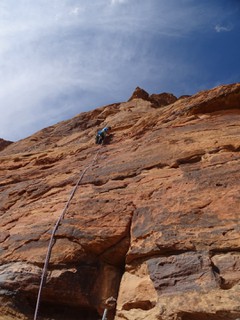 Check out what is happening in Jordan الأردن.