Argentina has ordered a national lockdown from March 19.

Upload a photo of unknown area 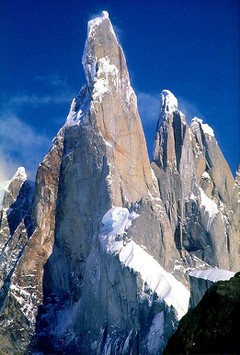 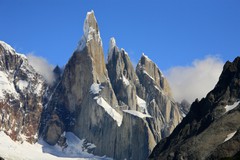 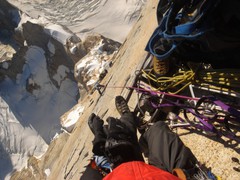 Unknown on Compressor Route 5.11a A2 WI4 VI - Compressor

Check out what is happening in Cerro Torre.