The first section of cliff you come to immediately after a couple of short free standing columns. Perfect morning crag with North West to North East aspect

The area is a biodiversity hotspot with much endangered or rare flora and fauna. Do not alter habitat. The “ snow daisy” Coronidium kaputaricum grows in cracks at altitude and must not be damaged. Kaputar rock skink: https://theconversation.com/a-few-months-ago-science-gave-this-rare-lizard-a-name-and-it-may-already-be-headed-for-extinction-140356 And the famous pink slug. 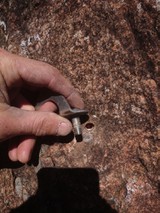 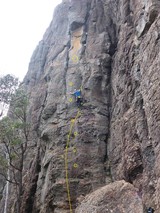 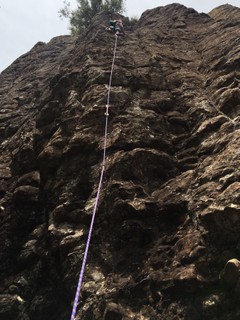 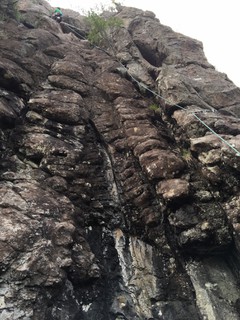 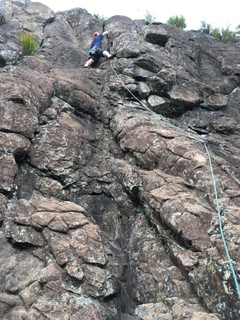 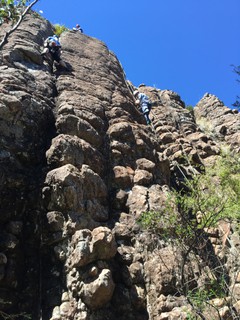 Check out what is happening in North Face.