'Brisbane' is the third largest city in 'Australia' and capital of the state of 'Queensland'. It's situated in the state's subtropical southeast. Climbing in the city essentially means one thing: 'Kangaroo Point'. An ex-quarry in a riverside park right in the city centre, it's some of the most easily accessible rockclimbing in the world.

Aside from 'KP', Brisbane has some reasonable bouldering at 'Toohey Forest' and 'White Rock', as well as a number of climbing gyms, such as 'Urban Climb'. Heading out of the city, there are plenty of crags within an hour or two's drive, including classics like 'Frog Buttress' and the 'Glasshouse Mountains'. 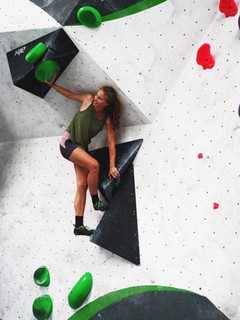 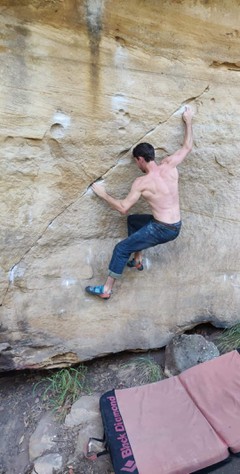 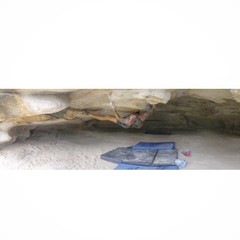 Check out what is happening in Brisbane.