Minas Gerais is one of the 26 states of Brazil. It ranks as the second most populous, the third by gross domestic product (GDP), and the fourth largest by area in the country. The state's capital and largest city, Belo Horizonte, is a major urban and finance center in Latin America, and is the sixth largest municipality in Brazil, after the cities of São Paulo, Rio de Janeiro, Salvador, Brasilia and Fortaleza, but its metropolitan area is the third largest in Brazil with just over 5,500,000 inhabitants, after those of São Paulo and Rio de Janeiro.

Aeroporto Internacional Tancredo Neves, near Belo Horizonte, is the main point of entry to Minas Gerais. The domestic airport of Pampulha is more centrally located and closer to Belo Horizonte's main bus station, where connections to other parts of Minas and the country can be made. Bus travel between São Paulo and Rio de Janeiro is feasible, but it is advisable to take leito (bed) bus service late at night and arrive in early in the morning. 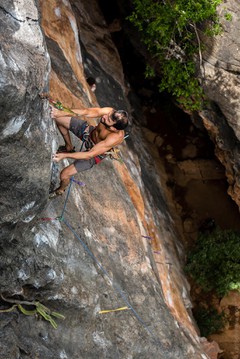 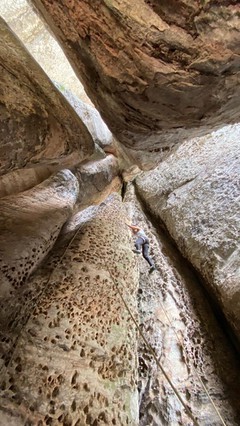 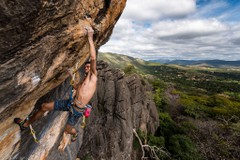 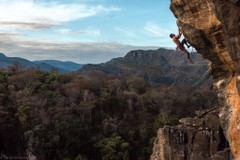 Check out what is happening in Minas Gerais.