Canada's 2nd largest province by area, and largest by population, with most of the population along the north and west shore of Lake Ontario -- metro Toronto and outwards.

Ontario is of generally low relief -- the highest point is about 690m (2260ft) above sea level. This tends to make for a lack of large cliffs and long routes, so Ontario has a reasonable amount of decent cragging, but nothing that is destination climbing.

The northern parts of Ontario tend to be nearly uninhabited wilderness and crown (publicly owned) land. Southern and south-western Ontario, especially the areas around Toronto, are more densely populated and access issues are often complicated.

In the more populated areas of Ontario, especially southern and south-western Ontario (within a few hours drive of Toronto) access is often complicated, with many cliffs closed to climbing. The Ontario Alliance of Climbers (OAC) monitors this, and negotiates for access to cliffs, or to avoid closures. They maintain a crag status list at: https://www.ontarioallianceofclimbers.ca/crag-status/

The Ontario Ministry of Natural Resources and Forestry also maintains an online crown land use policy atlas. This can often be used to determine the ownership status of the land on which a cliff is located in Ontario. It can be found at: http://www.giscoeapp.lrc.gov.on.ca/web/MNR/NHLUPS/CLUPA/Viewer/Viewer.html . 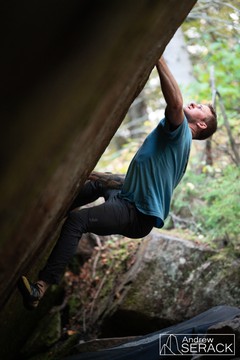 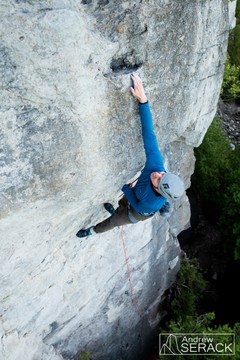 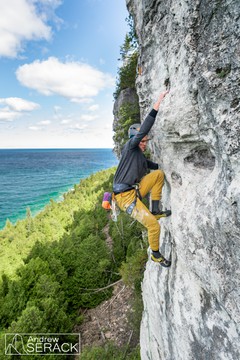 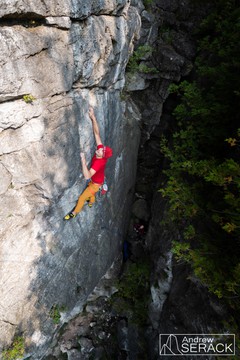 Check out what is happening in Ontario.