Please note that we use cookies to improve the use of this website. By continuing to browse the site, you accept theCrag Site Usage Policy I Agree
North America
Canada
Ontario
Eastern Ontario
Vertical Reality

Created about a year ago

Community managed information: Information for this gym listing is managed by the community. If you are the gym owner please contact us about the Gym Solution by theCrag to take control of this gym listing and enabling additional features.

The gym was established by the legendary Peter Slivka in 1993 and became a go-to for many Ottawa climbers.

The gym went through a facelift in 2011 when Slivka moved back to his home country of Slovakia and Petra, his daughter, became the new owner.

VR closed as of December 30th, 2018, when the NCC (the owner of the property) closed all of Victoria Island for a soil remediation project.

The island is projected to be re-opened around 2025, however the gym is not expected to re-open at the old location.

This gym doesn't have any sub-areas or routes yet!

If you are familiar with Vertical Reality please take the time to add what you know. Thanks!

If you login then you can add areas and/or routes. 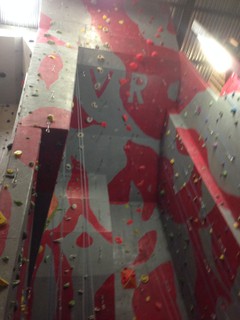 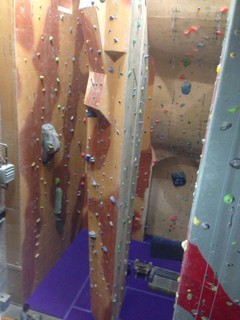 Check out what is happening in Vertical Reality.