Climbers and RocksVolver a contenidos

Rocks and ClimbrocksVolver a contenidos

Characteristics of ClimbrocksVolver a contenidos 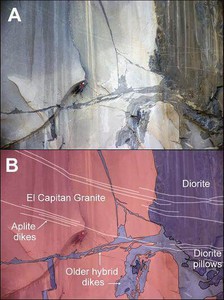 Rock, when is it fit for climbing?Volver a contenidos

14 – The “expanded range of climbrocks“Volver a contenidos

43 – The number of ClimbrocksVolver a contenidos

Hydrothermal and Metasomatic Volver a contenidos