Please note that we use cookies to improve the use of this website. By continuing to browse the site, you accept theCrag网站使用政策 I Agree 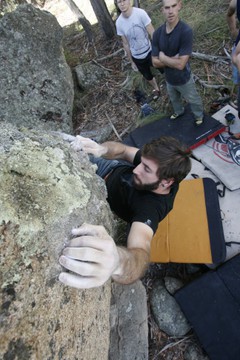 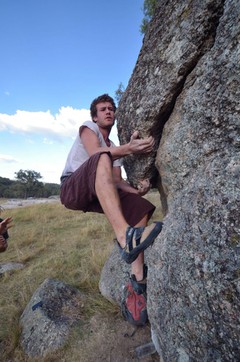 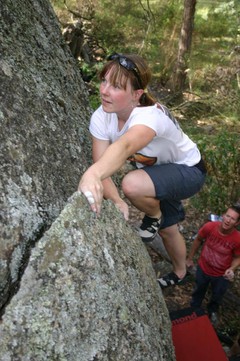 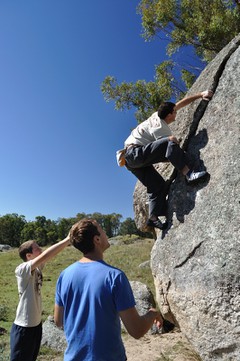 Check out what is happening in Beulah.