People climb everything from boulders to mountains, and everything in between, including buildings and trees. Climbing and climbs can be categorized into different disciplines that theCrag calls route gear styles. While some resources tend to mix up ascent styles (완등 형태) and climbing styles, theCrag makes a clear distinction between the two.

What gear do I need to ascend this climb?

Traditional or trad climbing involves climbing routes in which removable protection against falls is placed by the climber while ascending. Read more in our article 암벽등반 소개. 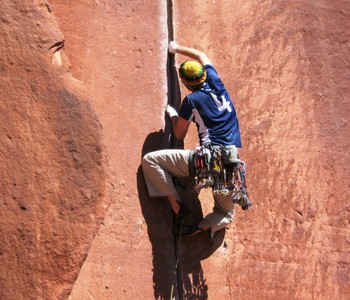 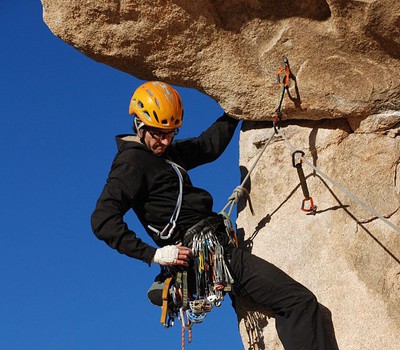 Sport climbing involves climbing routes that are equipped with permanently fixed protection such as pre-installed bolts and anchors. Read more in our article 암벽등반 소개. 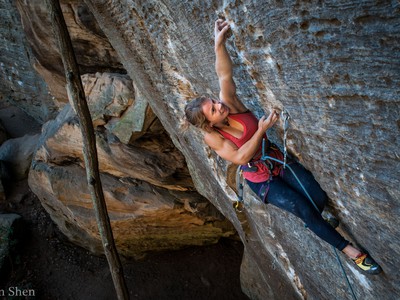 While you may top rope almost any route this gear style is only applied if a route can ONLY be done as a top rope. See also 설명을 쓰세요 regarding the Top Rope Access flag. 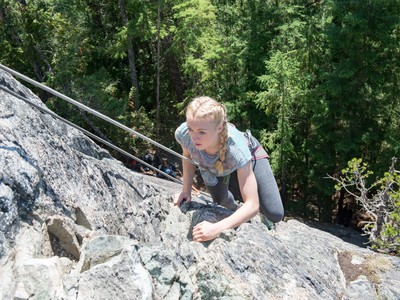 Bouldering is climbing without rope at heights that typically allow you to safely jump down back to the ground. Read more in our article 암벽등반 소개. 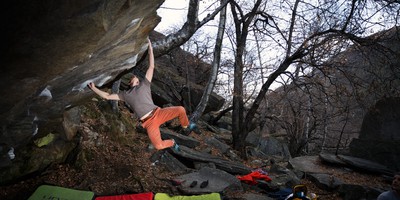 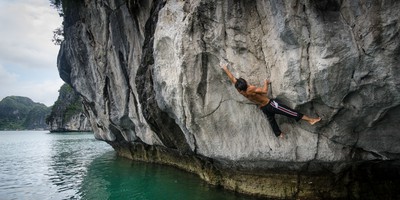 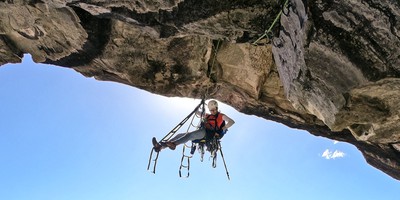 Alpine climbing is a style of climbing in which the primary aim is very often to reach the summit of a mountain typically through different terrain (rock, snow, ice). On theCrag we DO NOT consider climbs that are pure 전통등반 , 혼합 고전등반 or 인공 climbs 알파인 climbs just because they are in an alpine setting. 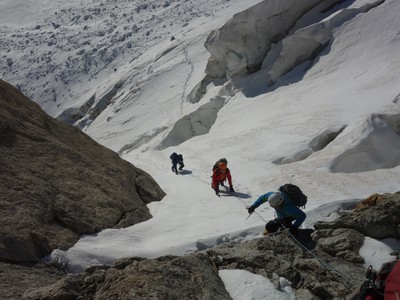 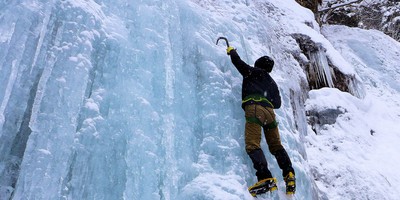 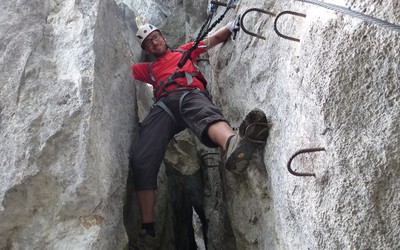 If you've invented some new style that you think should be here, please 저희들에게 연락을 주십시오.