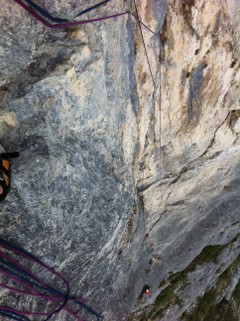 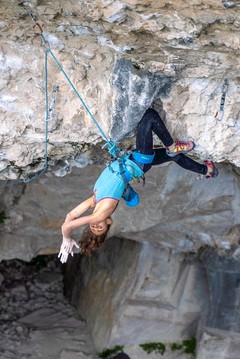 Laura Rogora en Pure Dreaming Plus 9a+ - The big rest