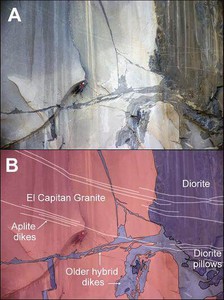 Rock, when is it fit for climbing?Retourner aux contenus

43 – The number of ClimbrocksRetourner aux contenus