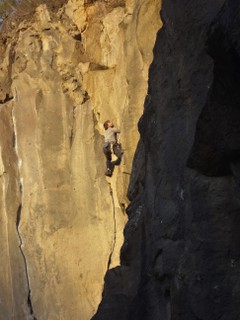 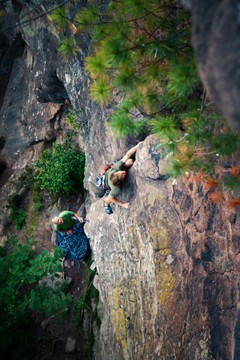 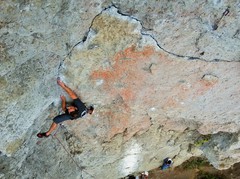 Finde heraus, was in Germany passiert.